Please enjoy our album The Hits: Live! on Youtube

BY Under the streetlamp 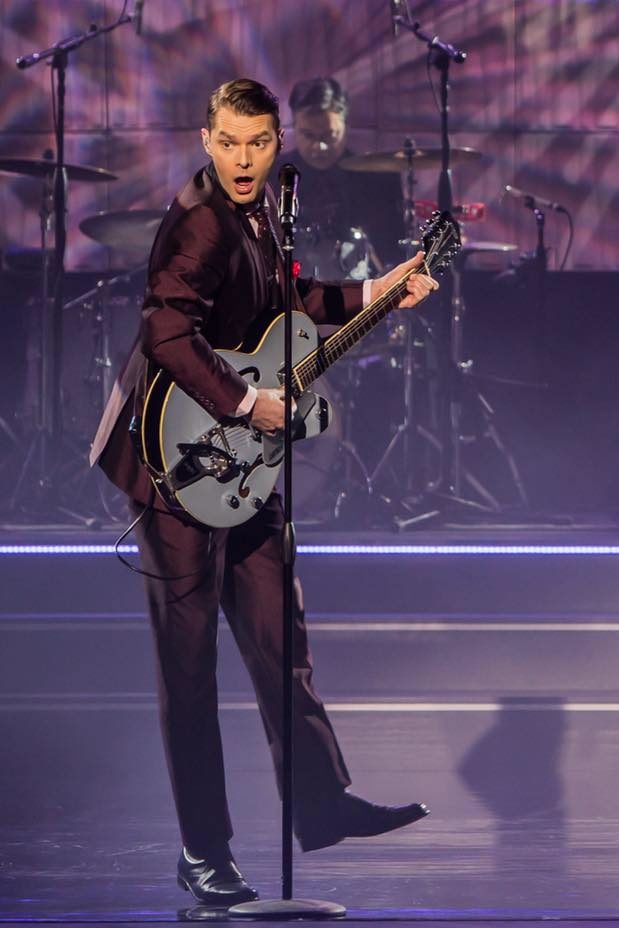 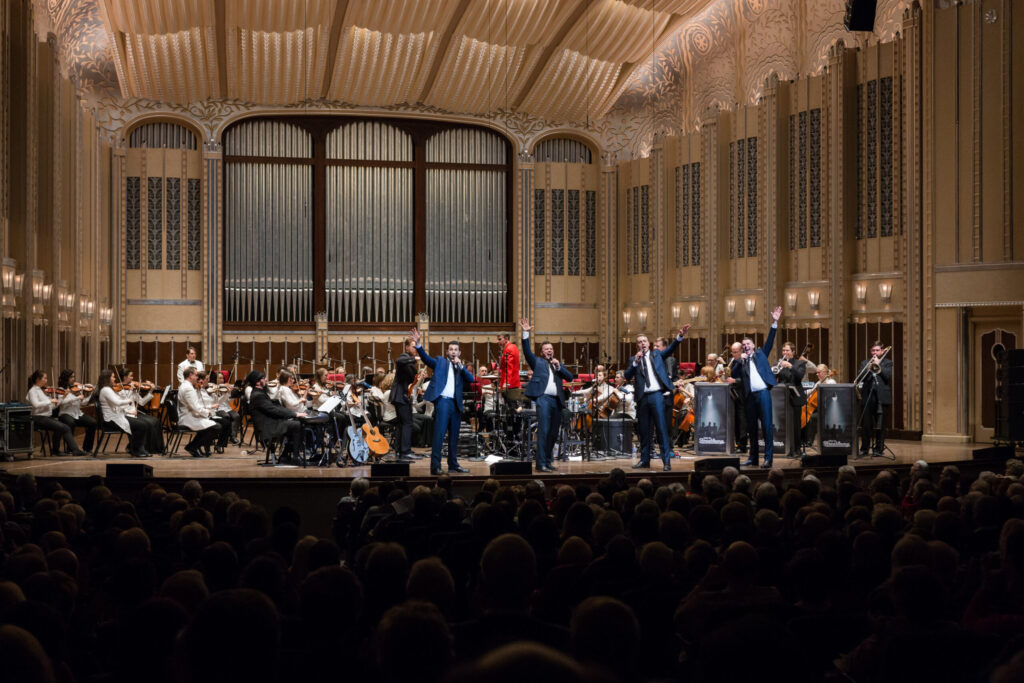 Oh, What a Night! – Under the Streetlamp is a musical celebration of the American Radio Songbook – a flashback to a time when people would gather under a streetlamp to sing their favorite rock and roll songs. With their unique blend of tight harmonies, slick dance moves, and a powerhouse band of world-class musicians, the guys deliver a thrilling concert, interspersed with hilarious and touching behind-the-scenes tales.

Since 2011, Under the Streetlamp has been bringing 1950s-70s doo-wop, Motown, and rock ‘n’ roll to the stage and screen, with five PBS Specials, packed concert halls, and a critically acclaimed international Symphony tour.

The guys have performed all over the world in countless shows on Broadway and tour including: Hairspray, Thoroughly Modern Millie, Rent, The Lion King, Dream Girls, Good Vibrations, Tarzan, Sister Act, Catch Me if you Can, Mary Poppins, Dark Side of the Wall and Joseph and the Amazing Technicolor Dreamcoat.  They have performed in venues including The Greek Theatre, The Hollywood Bowl, Radio City Music Hall, and Times Square on New Year’s Eve.

While each performer gets his moment in the spotlight, their synergy and charisma as a group has drawn a devoted nationwide following. Under the Streetlamp offers audiences an invitation to join them on a retro ride through a hit radio soundscape.